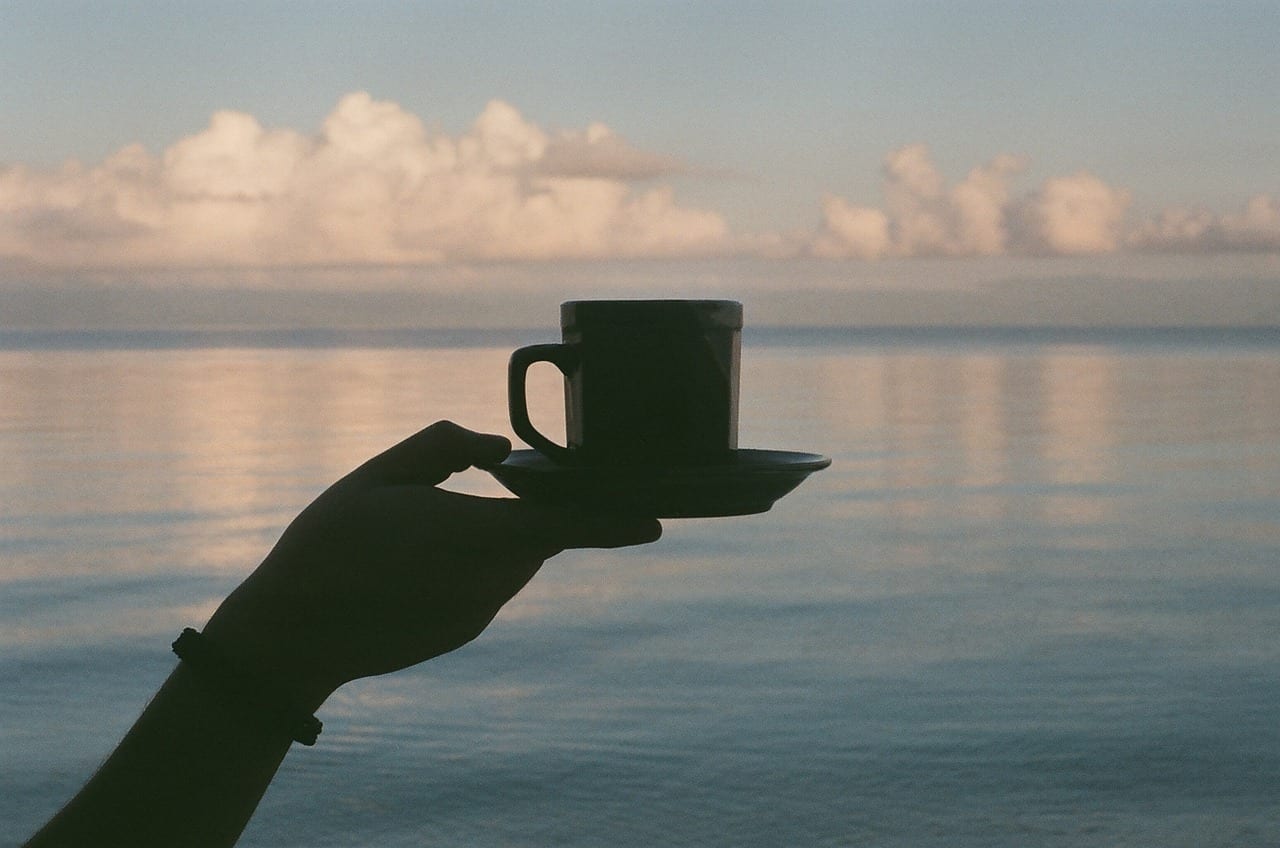 What’s the first food you think about purging from your cupboard before starting a diet?

For some dieters, the answer if probably anything loaded with simple (refined) carbohydrates and added sugars, which eliminates a whole bunch of foods. Others just drop a category, like dessert or fried foods. Cookies, in particular, are the #1 problem food in my practice. And let’s be honest: Is there a dieter alive who still believes that Oreos or French fries are a diet food? Yet, have you ever wondered if you’re still scarfing down thousands of hidden calories by simply ingesting something horrible that somehow slipped under the radar? In fact, you probably are. I can’t tell you how many people don’t look at beverages as a significant daily calorie source. Hardcore soda drinkers – and their are millions of you – often take in hundreds of empty calories daily. Since strategy is stronger than willpower, rather than trying to force yourself to drink only water, consider healthy beverage substitutions. Tea is a great weight loss beverage. It has less caffeine than coffee, so it won’t make you as jittery. Tea is also a zero-calorie beverage. If you must use a sweetener, use stevia, which also has zero calories. Some teas can even help you lose weight faster by stimulating your metabolism. Actress Marg Helgenberger and Olympian Apolo Ohno are big fans of tea.

Here are 6 great teas to add to your meal plan: